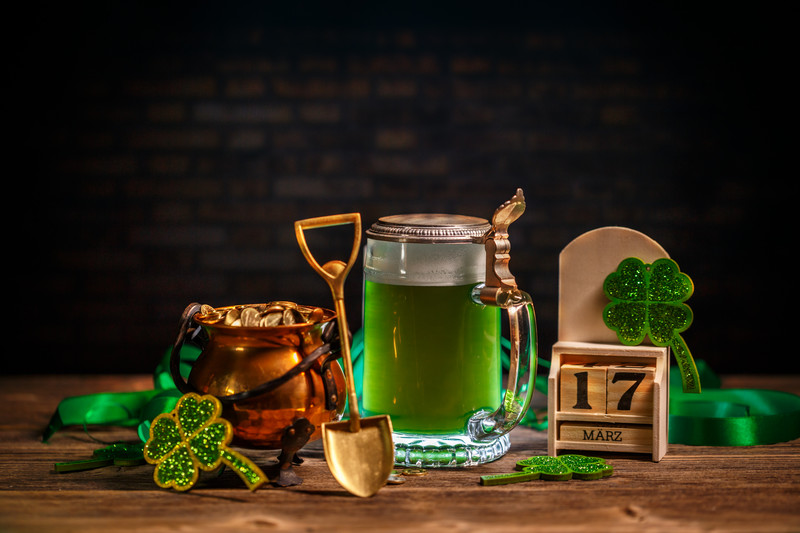 As we all know St Patrick’s Day is coming up, but what we may not know is anything about the actual holiday other than it is Irish, green, and typically boozy. Let me take you through five interesting tid-bits about what has turned into the mother of all party days.

St Patrick was not originally Irish

The tale goes that he was kidnapped by pirates from Britain and taken to Ireland to be a slave. After escaping back to his family 6 years later, he decided to return to Ireland as a cleric. 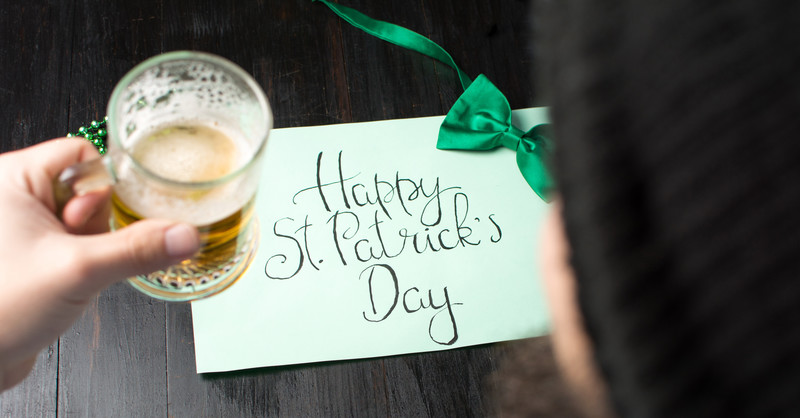 St Patrick’s name may not have been Patrick

St Patrick refers to himself as ‘Patricius’ throughout his writings, though other writers referred to him by a variety of  names including Magonus, Qatrikias, and Cothraige. 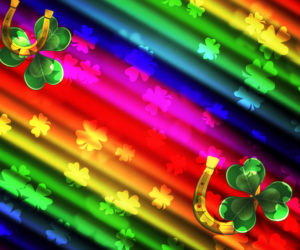 The colour that was actually associated with St Patrick was originally blue, as green was considered unlucky. The change is most likely due to the shamrock’s ties to the holiday and its vibrant green colour. 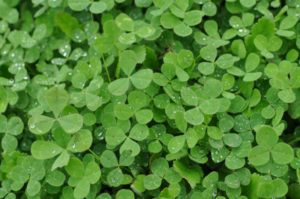 Why the shamrock is so significant

Now a symbol of Ireland, the clover gained significance with St Patrick. According to local lore he would use the three leaf clover as a metaphor in his preaching; the three leafs represented the holy trinity. 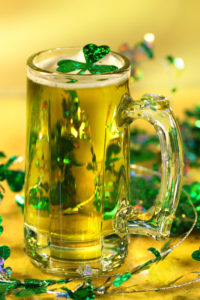 A national holiday in Ireland St Patrick’s day is celebrated rambunctiously throughout the world, but interestingly enough not always with a pint of Guinness. Throughout most of the 20th century it was considered a dry holiday, honouring the death of St Patrick with his Feast Day.

Now of course St Patricks Day has turned into something quite different, but wherever you are headed this March 17th you will have a bit of party trivia to take with you. Happy St Patrick’s Day!